Ariyana's Book of the Month 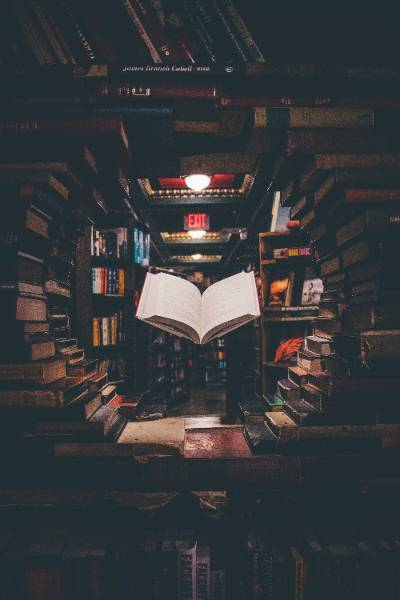 Ariyana's Book of the Month

The Alchemyst: The Secrets of the Immortal Nicholas Flamel

The Alchemyst: The Secrets of the Immortal Nicholas Flamel is the first of six books in a series written by Michael Scott.  If you are into magic or history, then you will love this book and all the others in the series. Many characters from this book are based on historical figures throughout time, like Nicholas Flamel. Nicholas Flamel was a French scribe from the 1300s, who was believed to have discovered immortality. Michael Scott uses The Alchemyst to explore the possible life of Nicholas Flamel after his “death” in the 1300s. You can easily immerse yourself in this book and this series. The cover of the book alone intrigued me and once I actually read the book, I could not stop until I had finished the whole series.

In the Alchemyst, we are introduced to two twin teenagers Josh and Sophie Newman. Josh ends up working for a seemingly normal bookkeeper, Nicholas Flamel, but Nicholas and his wife Perenelle Flamel, are far from normal. Nicholas and his wife have been roaming the earth for centuries and are only kept alive by an elixir that can be found in the Codex. The codex is a book of enchantments that turn regular metals into gold, nothing big, but it also includes a spell to begin the Universe again! The spell to create a new world is called the Final Summoning, and it allows whoever cast the spell to completely stop the current reality and create the world in their image.

In the first couple chapters of the Alchemyst, we meet Dr. John Dee, another historical figure in the world of alchemy, who steals the Codex. Dr. Dee is one of Nicholas’s archenemies as well as the right hand of the Dark Elders. Thanks to Josh, he is missing two vital pages, the Final Summoning. We get to follow the journey of Nicholas, Perenelle, Josh, and Sophie as the twins try to learn magic, thwart the plans of Dr. Dee and the Dark Elders, and keep the Flamels alive. You might laugh, shed a tear, or feel a little fear, but you won’t regret reading this book. The Alchemyst is just the beginning.