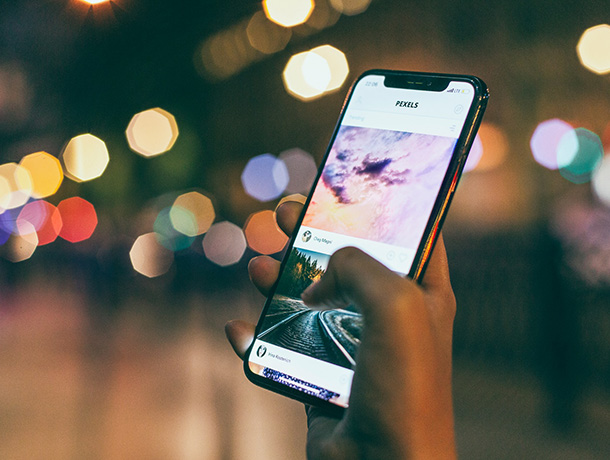 Apple is releasing iOS 13.1.3 to the public today with further bug fixes and performance improvements. The update, alongside iPadOS 13.1.3, is rolling out to now to iPhone, iPad, and iPod touch users.

Apple says the update address issues in the Mail app, for Bluetooth connectivity, and more.

Below is the full rundown of what’s changed in iOS 13.1.3. iOS 13.1.3 includes bug fixes and improvements for your iPhone.