Dr. Daniel K. Wims became the 12th President of Alabama A&M University on January 1, 2022. Dr. Wims has over 25 years of progressive administrative experience in various governmental and higher education organizations. Formerly, he served as Provost and Vice-President for Academic 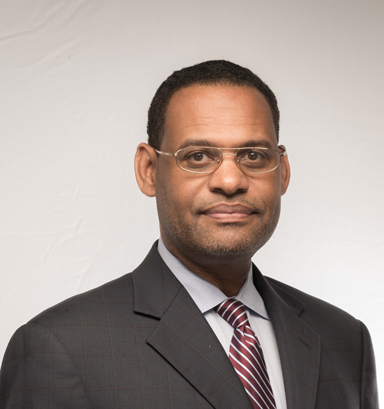 Prior to moving to Fort Valley State, he served as Assistant Vice-President for Student Affairs at South Carolina State University.  Previously, he served as Director of the Division of Agricultural Sciences and Associate Professor at Florida A&M University in Tallahassee, Florida.

Dr. Wims received the Bachelor of Science degree in Agronomy in June of 1987 from Fort Valley State College, and the Master of Science degree in Agricultural Extension Education from the Ohio State University in 1989.   He earned the Doctor of Philosophy degree from the University of Maryland - College Park, in August of 1994.  Moreover, he is a graduate of Harvard University’s Management and Leadership in Education, the American Association of State Colleges and Universities Millennium Program and Hampton University’s Executive Leadership Development Program, and he has completed a continuing education program at the Interdenominational Theological Center in Atlanta, Georgia.

Dr. Wims has received several honors and awards from USDA, and fellowships for study and research at both the Ohio State University and the University of Maryland, College Park.  He has been Omega Man of the Year and has been recognized as an outstanding young alumnus of Fort Valley State University.  His professional, social and religious affiliations include serving as an Itinerant Elder in the African Methodist Episcopal Church, memberships in the Omega Psi Phi Fraternity, Inc. (Life Member), Sigma Pi Phi Fraternity, and the Fort Valley State University Alumni Association (Life Member).