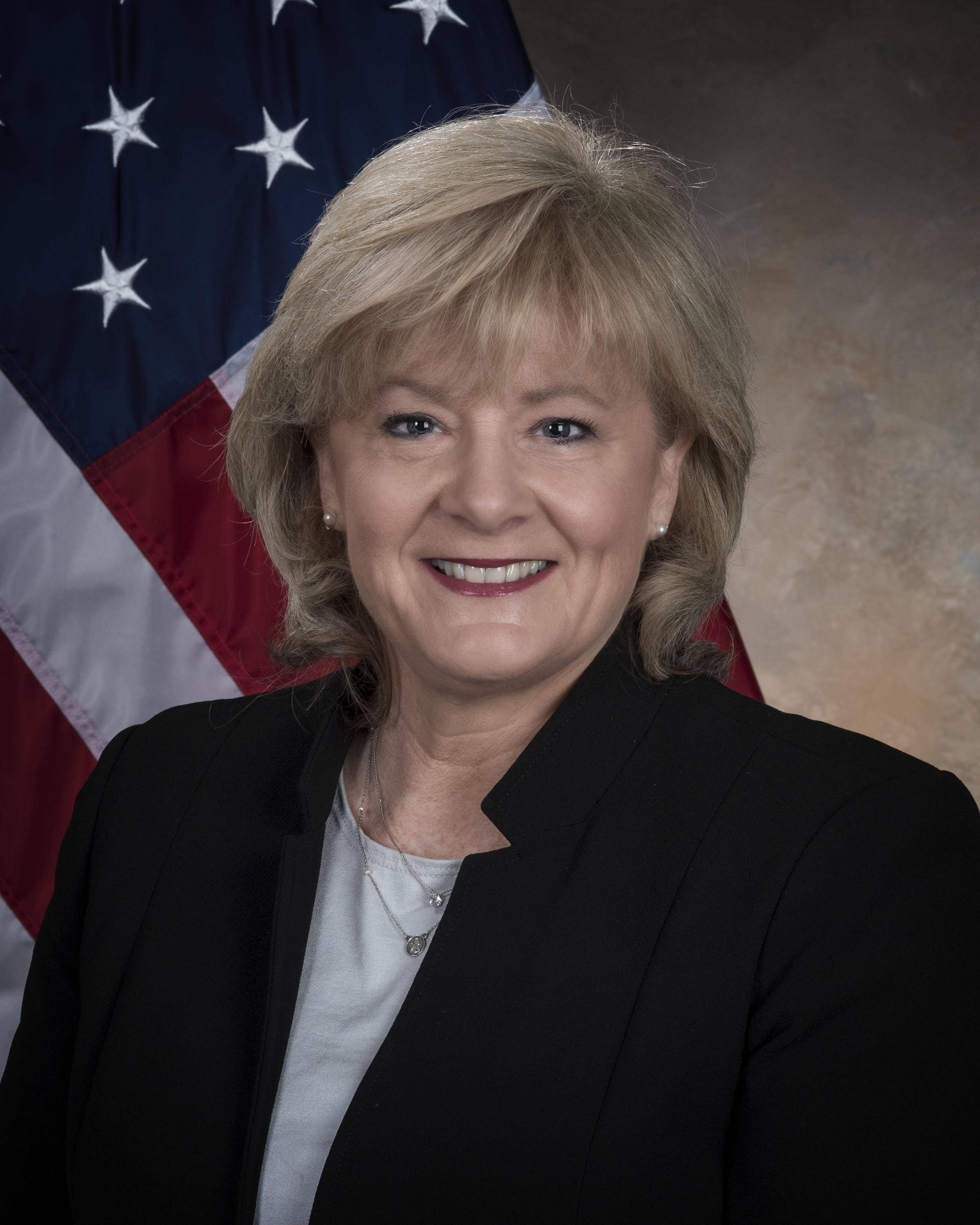 Jody Singer is the director of NASA's Marshall Space Flight Center in Huntsville, Alabama. Appointed in September 2018, Singer manages one of NASA's largest field installations, with nearly 6,000 on- and near-site civil service and contractor employees and an annual budget of approximately $2.8 billion. Prior to being named to the position, Singer had served as Marshall acting director since July 2018 and was deputy director from February 2016 to July 2018, assisting the director with the daily management of the center’s workforce and operations.

During her 32-year NASA career, Singer has held leadership roles of increasing responsibility in human spaceflight, technology and science flight missions’ programs and projects and was appointed in 2002 to the Senior Executive Service, the personnel system covering top managerial positions in federal agencies. She began her NASA engineering career in 1985 through the professional intern program in the mission planning and development office.

In 1986, she joined the Space Shuttle Program office, where she was an engineer in the Space Shuttle Main Engine office and involved with Return to Flight activities after the Challenger accident. From 1990 to 2002, she was the business manager, technical assistant and deputy manager in the External Tank project office. From 2002 to 2007, she served as the first female project manager for the Reusable Solid Rocket Booster Project and led the team during the Columbia Return to Flight activities. In 2008 until the shuttle’s successful retirement in 2011, she served as the deputy manager in the Space Shuttle Propulsion Office.

From 2010 through 2012, she held deputy positions for three concurrent major programs: The Space Shuttle, Ares, and the start-up of the Space Launch System (SLS). As deputy for the Shuttle Propulsion Office, she guided successful fly-out and retirement of the space shuttle in 2011. As the deputy of the Ares Project Office, Singer was responsible for the transition of the workforce and assets after project cancellation. Singer was also integral to the start-up of the Space Launch System (SLS) program. As the deputy program manager of the SLS at Marshall, she helped oversee nearly 3,000 civil servants and contractors involved in the developing and testing of the vehicle, which is the most powerful rocket ever built, able to carry astronauts in NASA's Orion spacecraft on deep space missions to the Moon and ultimately to Mars.

From 2013 until 2016, Singer served as the manager of the Flight Programs and Partnerships Office at Marshall, where she held primary responsibility for the center's work with human advanced exploration projects, science flight mission programs, technology demonstration missions, commercial crew, and International Space Station life support systems, research facilities, and payload operations. Singer also was responsible for identifying opportunities to develop and maintain partnerships with other government agencies, academia, and international and commercial partners that will help achieve NASA's vision.

Singer, a native of Hartselle, Alabama, earned a bachelor's degree in industrial engineering from the University of Alabama in 1983. She has completed two NASA Fellowships, one at Pennsylvania State University in State College and another at the Simmons College Graduate School of Management in Boston.

She has been recognized with numerous awards during her NASA career, including NASA Outstanding Leadership Medals and two Presidential Rank of Meritorious Executive Awards, the highest honor for career federal employees. She received the Space Flight Awareness Leadership Award in 2005 for inspiring the Shuttle Propulsion Office to strive for excellence and continuous improvement; and the NASA Exceptional Service Medal in 1993 while managing the External Tank project’s business office. For her dedication and commitment to excellence and achievement in support of the human space program, she was awarded the Silver Snoopy Award by the NASA astronaut corps, and was named a Space Flight Awareness Launch Honoree.

Singer and her husband, Chris, live in Huntsville. They have three children and four grandchildren.