Professor to Release Report on Impact of Manufacturing 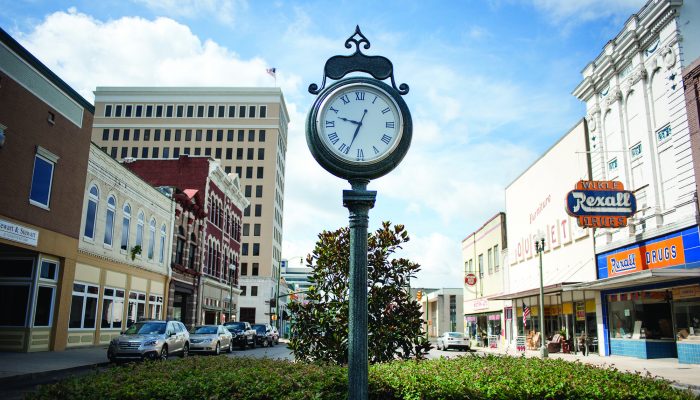 "Are Good Jobs Possible in the Deep South?"

In a virtual press conference scheduled at 1 p.m. Wednesday, March 10, the Alabama Coalition for Community Benefits will unveil and then discuss a new report from researchers at Alabama A&M University.  Dr. Emily Erickson’s report—“Are Good Jobs Possible in the Deep South?”—explores the impact of the expansion of the manufacturing industry in Alabama on workers and 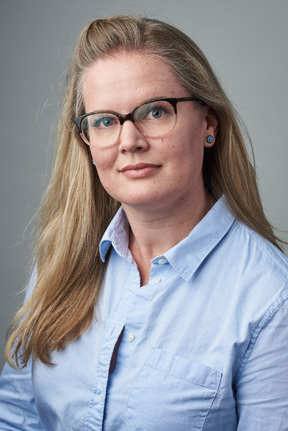 their communities. Erickson is an assistant professor in AAMU’s Department of Community and Regional Planning.

Major corporations have increasingly moved to the South in recent decades in chase of government tax incentives, laxer labor laws, and pro-business policies. Erickson’s report used surveys from residents in Anniston, Ala., and Calhoun County, and workers at four major manufacturing plants in Anniston, to gauge workers’ and residents’ experiences as the industry has expanded.

Among the findings of the report:  (1) Workers reported earning below a living wage, unpredictable schedules and forced overtime, unsafe working conditions, racial and gender discrimination, and fear of retaliation for speaking up; (2) Black workers were disproportionately impacted by these issues; community residents, especially Black residents, also expressed a dim outlook on economic and job opportunities in their communities in general; and (3) Not a single Black respondent agreed that people in Anniston “have enough money to get by.” Just 14% of white respondents agreed.

For more information on the Alabama Coalition for Community Benefits, go here.  The conference will also be live-streamed on the Jobs to Move America’s Facebook page.   STREAM