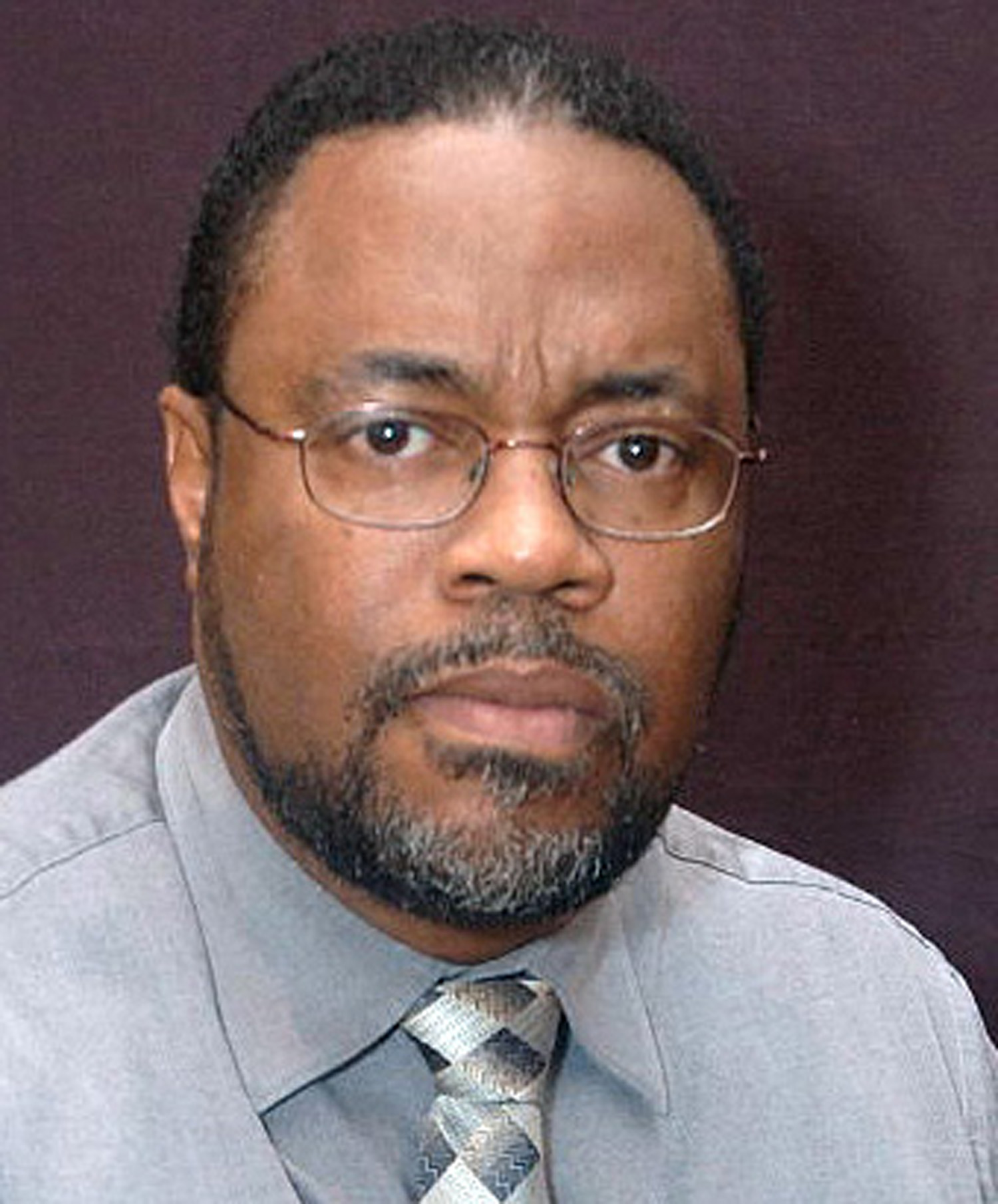 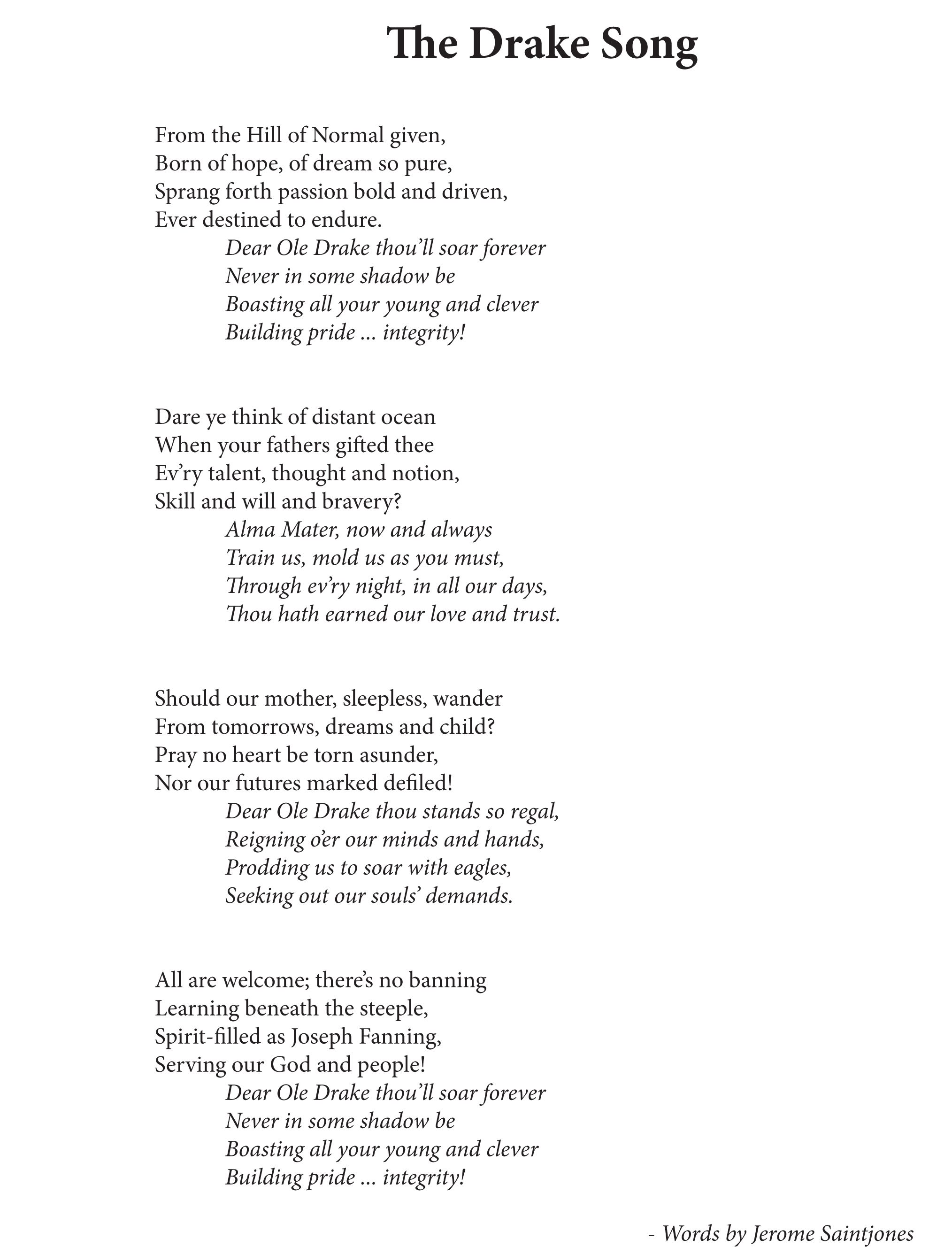 During the April 19 Kickoff Celebration for the 60th Anniversary of J.F. Drake Community and Technical College, President Patricia G. Sims thanked and acknowledged Alabama A&M University’s Public Relations Director for his special role in the celebration.

Jerome Saintjones, at the request of Drake State staffer Andrea Bradford, penned the words to the official “Drake Song.”  The work was performed at the Kickoff event and has been adopted as the historically black colllege’s official school song, according to President Sims.

Saintjones has served as public relations director at AAMU since 1992.  He also worked in the public relations office of Tuskegee University, his alma mater, for 10 years following his graduation.  He has served as a PR consultant for the Alabama Conference of Black Mayors, the Southeast Alabama Sickle Cell Association, Savannah State University, and numerous other organizations.

He has been senior editor and editorial consultant for The Valley Weekly, an online weekly newspaper based in Huntsville, Ala., since its founding.  When a college senior, Saintjones also wrote the first place  poem for Tuskegee University’s Centennial year celebration in 1981.

The Tuscaloosa, Ala., native has served as an editor for numerous publications and newsletters, and he has conducted hundreds of one-on-one interviews.