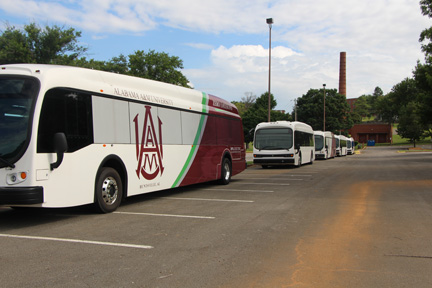 The U.S. Department of Transportation's (USDOT) Federal Transit Administration (FTA) has announced approximately $182 million in funding for low and no emissions buses and the facilities that support them. This program helps contribute to the Biden-Harris Administration’s goal of reducing greenhouse gas emissions by fifty percent by the end of the decade. 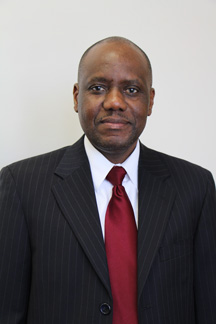 The project selections were approved as part of the Low- or No-Emission (Low-No) grant program, which funds the deployment of zero-emission and low-emission transit buses and supporting equipment and facilities. A total of 49 projects in 46 states and territories will receive funding through the program.

Chimwedzi, who AAMU President Andrew Hugine, Jr., has dubbed as "a prolific grantsman," is also overseeing the construction of electric charging station infrastructure, four (4) 125kw and one 250kw fast charge. Additionally, BTS is designing and constructing a one megawatt solar array system and electric storage system, along with a new electric vehicle bus service bay and bus wash.

The estimated cost of these projects is $15.5 million and to date Chimwedzi has secured $13.4 million via competitive grants during a five-year period. The grants meet the USDOT vision of technological innovation, mitigate environmental justice, help develop an electrical vehicle workforce, and strengthen the national security and future through the promotion of renewable energy.