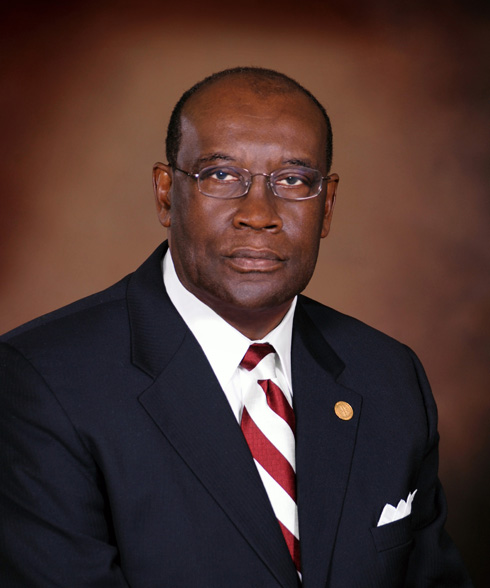 Board Applauds Leadership and Vision

Huntsville, Ala. ---- Alabama A&M University President, Dr. Andrew Hugine, Jr., announced his retirement during the Board of Trustees Executive Committee Meeting this afternoon. The announcement comes after more than 11 years of service to the institution. President Hugine will remain in leadership over the next year through December 31, 2021.  (Hugine's LETTER)

“Alabama A&M University will always hold a special place in the hearts of First Lady Abbiegail Hugine and I. Since 2009, Abbiegail and I have been blessed to be a part of the growth and development of Alabama A&M. Most importantly, we are grateful to have played a small part in providing an accessible, affordable, and quality education to the thousands of students and alumni that walked the campus,” noted Hugine.

During Hugine’s tenure at Alabama A&M, the University has experienced record growth including:

President Pro Tempore of the Board of Trustees, Dr. Jerome B. Williams, stated, “The University is in a much stronger position today than it was in 2009. President Hugine has done a tremendous job in taking our beloved institution to the next level, and the future of Alabama A&M remains bright. On behalf of the entire Board, we salute him on a job well done, and we wish him the best.”

The Board will announce the transition process in 2021.