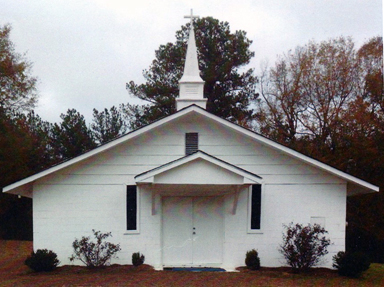 Alabama A&M University’s WJAB-FM 90.9 and WJAB-TV will present a two-part series titled “The Black Church: This Is Our Story, This Is Our Song.”

The first part of the series (“A View from The Pulpit”, Tuesday, February 16) focuses on the Black Church’s history, link to historically black colleges and universities (HBCUs) and its continuing role in social and civic engagement.  First-part panelists include Rev. Dr. Julius R. Scruggs, pastor emeritus of First Missionary Baptist Church, Huntsville, Ala., and Dr. Carlton Byrd, pastor of Oakwood University Church.    This panel discussion will air on WJAB-FM, WJAB-TV Comcast Channel 78, and social media, on Tuesday, February 16, at 12 noon and again at 7 p.m., prior to “The Black Church - Part One” on APT-PBS, at 8 p.m. CST.

This second part of the panel discussion will air on WJAB-FM 90.9, WJAB-TV Comcast Channel 78, and on social media, on Wednesday, February 17, at 12 noon and again at 7 p.m., prior to “The Black Church - Part Two” on APT-PBS at 8 p.m. CST.  For additional information about the series, visit the following link:  https://www.pbs.org/show/black-church/   Also visit wjab.org