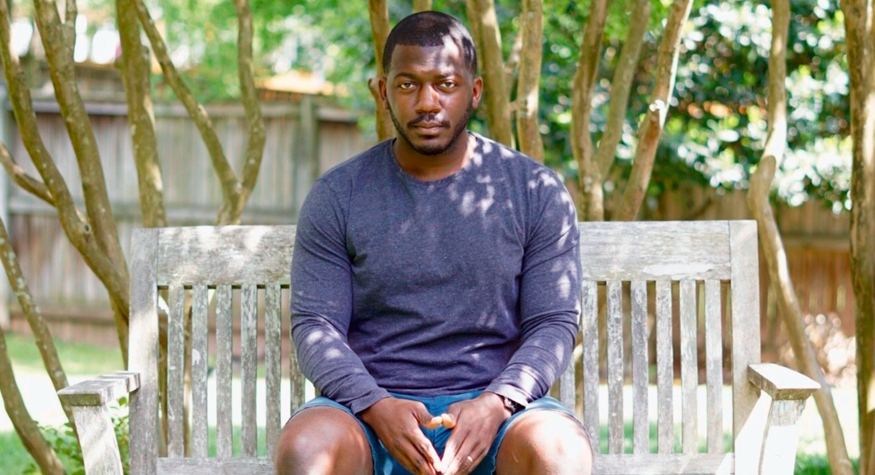 The State Must Provide

An Alabama A&M University alumnus is making waves throughout the historically black college and university (HBCU) community with a newly released book on righting the inequalities in American higher education.

Adam Harris is a staff writer at The Atlantic, a more than 160-year-old monthly magazine founded in Boston (now based in Washington, D.C.) that is revered for its target audience of a half-million national readers and thought leaders.  It was The Atlantic, in fact, that in 1963 published Martin Luther King, Jr.’s “Letter from Birmingham Jail,” as well as Ta-Nehisi Coates’ “Case for Reparations” in 2014. 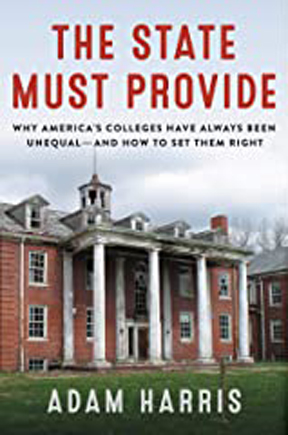 Harris’ new book, The State Must Provide: Why America’s Colleges Have Always Been Unequal—And How to Set Them Right (HarperCollins), has been described as a narrative history on the “pervasiveness” of racial inequality in higher learning, as well as a “daring solution” to counter the underfunding of HBCUs.

In 2018, New Media Alliance presented Harris with its coveted “rising star” award and traced his come-uppance through a series of freelance ventures at the Chronicle of Higher Education and ProPublica. In addition to being named to the 2021 Forbes 30 Under 30 list, the journalist is a 2021 New America Fellow.  Moreover, Harris has delved into higher education desegregation, adding significant depth to how that issue impacts black colleges in Mississippi and other states.

In his July 2021 online article on Affirmative Action, Harris revealed that his mom had attended Alabama A&M and so had his drum major uncle in the 1980s.  Lastly, his sister had played on the volleyball team.

Harris’ writings also have appeared in BBC, Bleacher Report and EBONY.  During his brief time at The Atlantic, the prolific writer has covered a wide range of topics, from racial injustice and its seeds to the plight of the “Unvaccinated South” to critical race theory obsession to Affirmative Action.