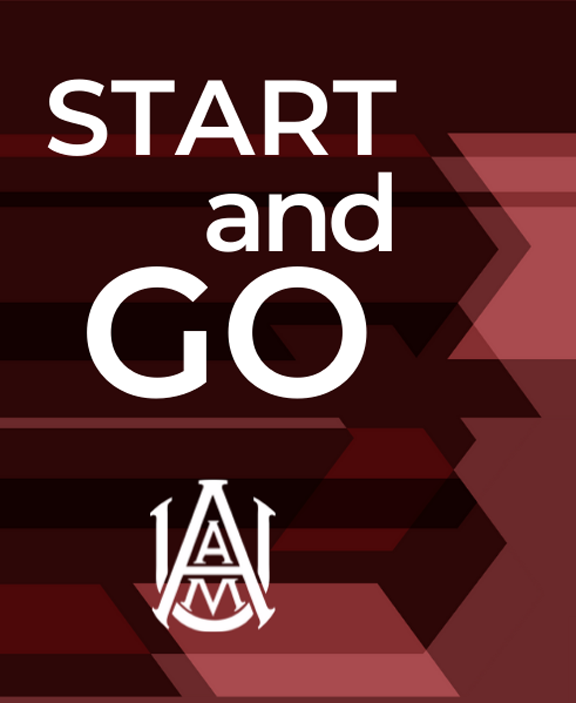 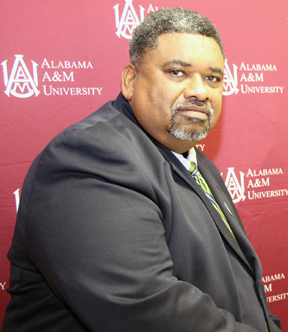 Elvin Jenkins, director of Electronic Media Communications/WJAB-FM/TV, serves as the new host of “Start and Go,” which is slated to air an interview of former AAMU President Andrew Hugine, Jr., for its first 2:30 p.m. podcast of the semester on Wednesday, February 9, on WJAB-FM.  The episode will replay on Friday, February 11, at 8:30 a.m. 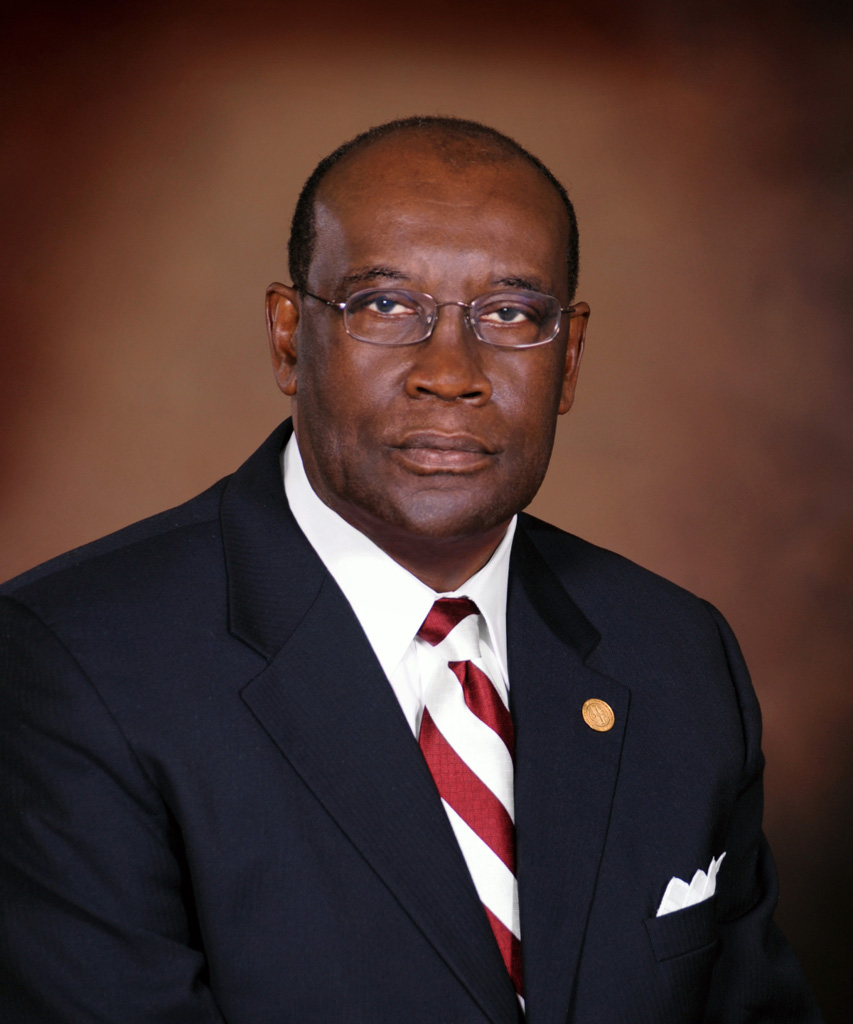 A highlight of Dr. Hugine’s long affiliation with higher education was his tenure as President of his alma mater, South Carolina State University, where he attracted the first debate of the 2008 Democratic Party Presidential Candidate Debate Series, the first such event on a black college campus.

He was appointed President of historic 146-year-old Alabama A&M University in July 2009.   Hugine was instrumental in the construction of an Event Center, Welcome Center, 580-bed residence hall, and memorial plaza.  He is affiliated with numerous religious, civic and professional organizations.

Jenkins joined WJAB as the director of Electronic Media Communications in November 2016, after spending the previous 13 years as the General Manager of WSNC-FM, the public radio station licensed to Winston-Salem State University, in North Carolina.

In 1992, he returned to Alcorn as an Instructor. Then in 1997, Jenkins was selected to be the director of Television Services and later interim general manager of Broadcasting Services at Elizabeth City State University in North Carolina, where he served until 2003.

Started by former administrator Archie Tucker and facilitated by campus staff in Electronic Media Communications, the weekly Start and Go podcast series highlights students, faculty, staff, alumni and other persons connected to the University in some way.