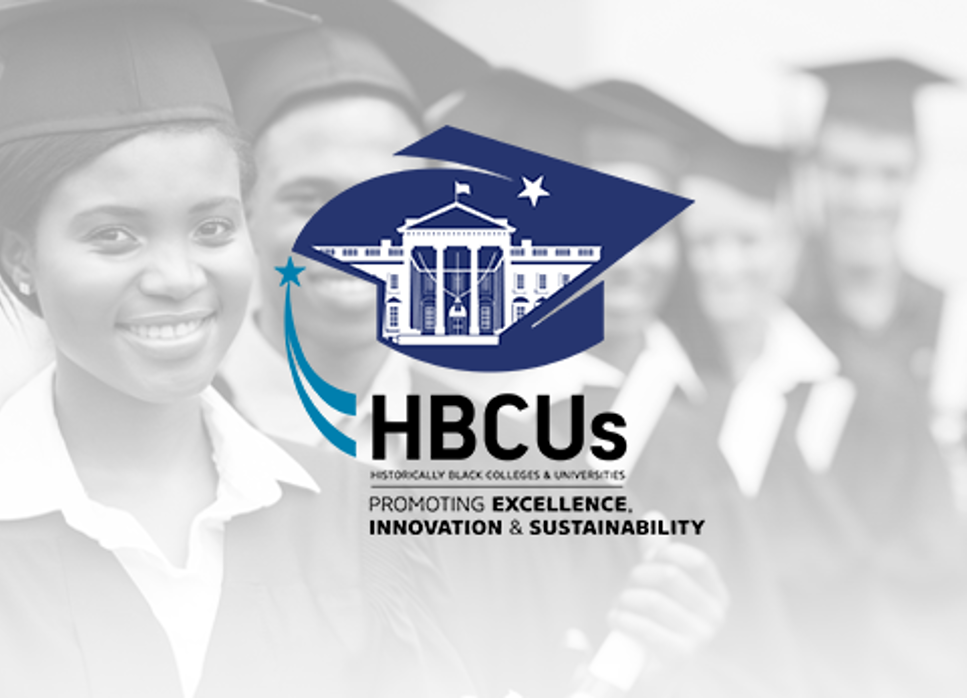 Accomplishments Recognized on a National Scale

The White House Initiative on Historically Black Colleges and Universities (The Initiative) announced on August 3 a list of 86 scholars.  The students are part of a program that recognizes undergraduate, graduate and professional students for their accomplishments in academics, leadership, civic engagement and other areas. 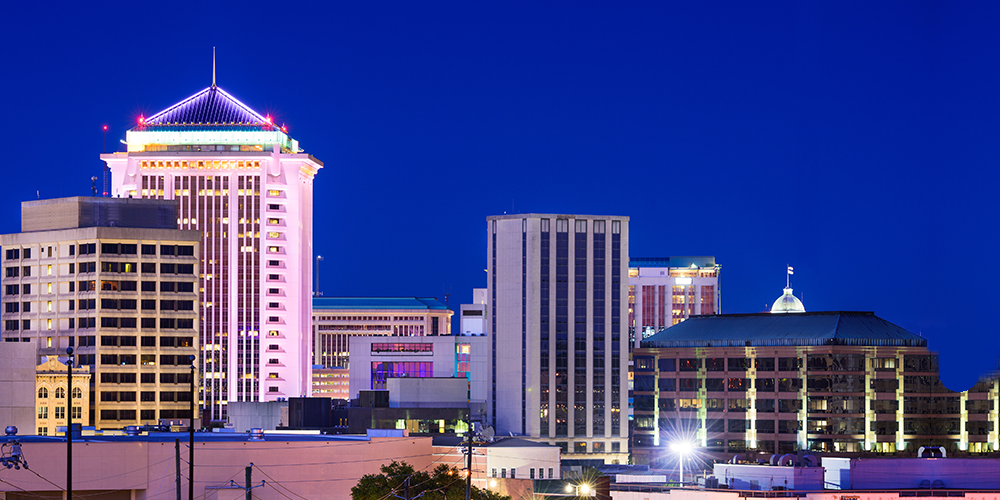 Austin Smith and Lydia Williams, both of Montgomery, Ala., represent AAMU on the list of scholars and are two of only eight scholars with hometowns in Alabama.  Also, Michelle Dees of Athens, Ala., represents nearby sister HBCU J.F. Drake State Community and Technical College.

Currently enrolled at 54 of our nation’s HBCUs, the scholars were selected from an applicant pool of over 200 students who submitted completed applications that included a transcript, resume, essay, and letter of recommendation. Applications also required the signature of their university president, adding a level of prestige to this application process.

“The HBCU Scholars announced all have demonstrated remarkable dedication to their learning and exemplify the talent that our nation’s Historically Black Colleges and Universities have nurtured for generations,” said U.S. Secretary of Education Miguel Cardona. “The students who hold this honor are committed to creating a more just and equitable society through their civic engagement. They are leaders and change-makers in their communities, and I cannot wait to learn from them as they serve as ambassadors both for the The Initiative and their institutions of higher education.”

Over the course of an academic school year, the HBCU Scholars selected through this program will serve as ambassadors of The Initiative and their respected institution. The Initiative will provide scholars with information about the value of education as well as networking opportunities. Scholars can also share these resources with their fellow students.

Selected HBCU Scholars will be invited to the 2021 HBCU Week National Annual Conference, which will take place September 7-10, 2021. This year’s conference theme is “Exploring Equity.” During their time at the conference, they will participate in sessions about entrepreneurship, innovation, and personal and professional development. Most importantly, they will also have opportunities to engage with one another and showcase their individual and collective talent across the HBCU community.

More information about the  HBCU Scholars’ activities will be provided in the coming months as they serve as ambassadors of the White House Initiative on Historically Black Colleges and Universities.