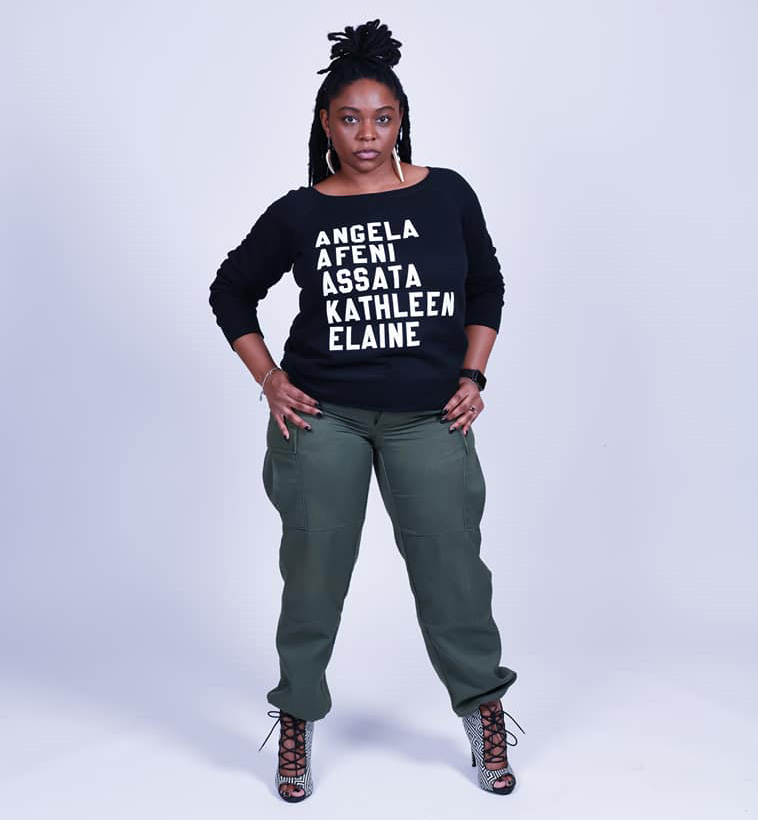 Noelle Goodson-Hines first realized her clinging to art when she was a small child.  Her father had recently died when she was but a five-year-old.  She drew a picture of him as he lay in his casket.  Her mother has held on to that memento to this day.

Because her parents had met while they were undergraduates at Alabama A&M University, she felt compelled to carry out a tradition.  After completing A&M, her mother worked as a kindergarten teacher and is now retired.   Her Normalite father multitalented father was a high school woodshop and photography teacher, architect and owner of a construction company.  When her time came, she followed a brother and enrolled at AAMU, where she earned a degree in art with a concentration in graphic design and a minor in studio art. 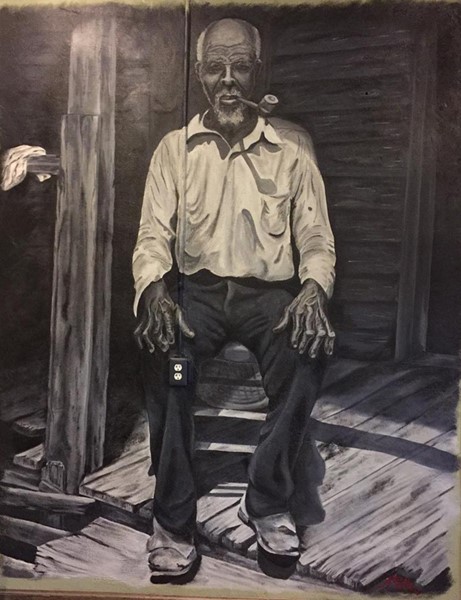 Noelle is grateful to Professor Joe Washington for pushing her beyond her comfort zone.  “He taught me to take risks when it came to creating, and he introduced me to some great Black artists of all time.”

There were other key influences, too.  Professor Scott Smith helped Noelle find a love for printmaking and art history.  But it was Professor Tamika Williams who, she claimed, “is the reason I am a graphic designer today.”  Williams not only taught her the ins and outs of graphic design, but she has transitioned into a friend and confidant. “I am ever grateful.”

As owner of JoyeuxWorks, Noelle specializes in graphic design contracting, freelance projects and mural art.  She is currently working under contract with Cheer Media Factory and Zillow.  In addition to completing several murals throughout Alabama, including the Black Artists mural in the Morrison Fine Arts Building at her alma mater, Noelle also is the talent behind the Cudjoe “Kazoola” Lewis mural in Mobile. 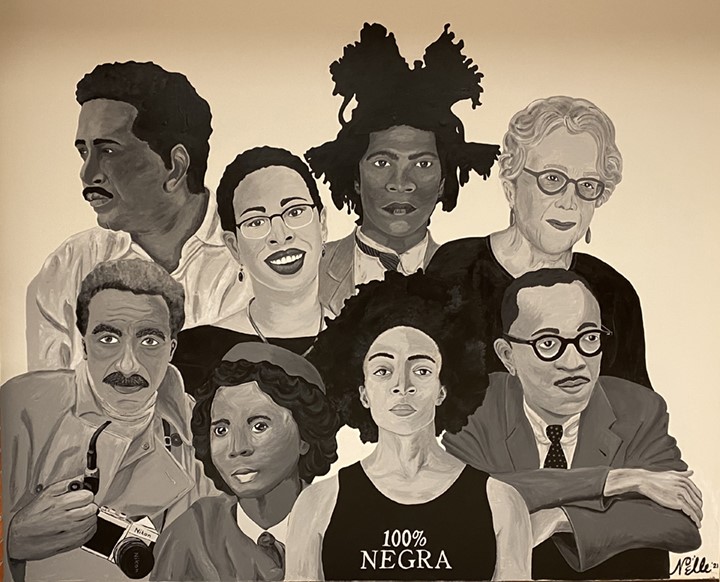 Cudjoe was the last remaining survivor of the trans-Atlantic slave trade.  The mural was likely seen by millions who watched the third episode of Samuel L. Jackson’s 2020 docuseries “Enslaved.”  The mural is prominently featured at Kazoola Eatery & Entertainment in downtown Mobile, Ala.

“I have an affinity for all things Black,” said Noelle.  “I 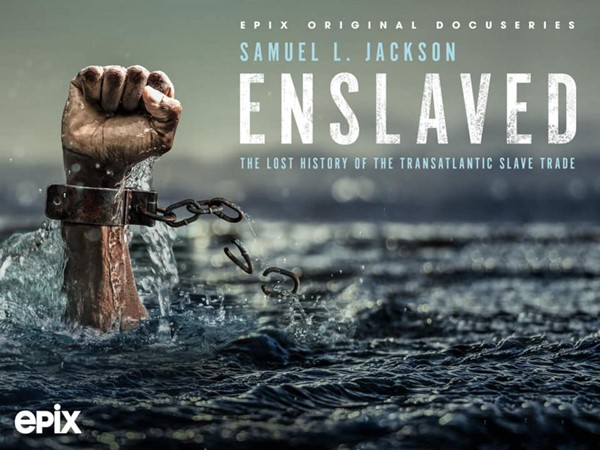 love history, more specifically Black history.  As an artist, I love being able to preserve history through my art.”  She admits that she dabbles in a plethora of art mediums, among them wood and metal, but primarily acrylic paint and her trusty MacBook.  She is currently working on a jewelry line, as well as a line of black handcrafted dolls inspired by her daughter.  Her list of credits will only expand when she, husband and family settle just outside Tuscaloosa.

“My work is widely Afro-centric and black,” Noelle explained.  “I like to create visually stimulating works that enhance thinking capacity and persuasion, exhibit cultural diversities, historical narratives and spirited individuality.”

She encourages aspiring artists to search their souls for their passion.  “Silence all negativity and try everything in the realm of art,” she urges.  “Do not limit yourself to one medium; explore them all and discover what works for you.  The best thing you can do is be yourself.  Let no one dictate your passions and dreams.”