A Tale of Two Sisters

To help Alabama A&M University students remain true to their purpose, two sisters have come together to assist their beloved Alma Mater in its retention efforts. 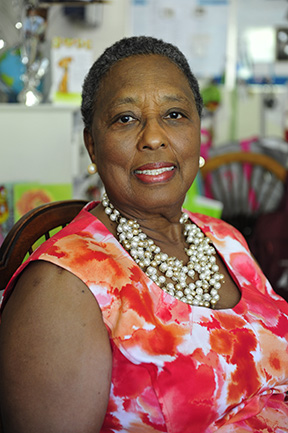 Dora Scruggs Washington (left) and Doris Scruggs Jackson (right) have endowed a $25,000 scholarship for the retention of students at AAMU in hope monetary support “will assist young men and women to continue to pursue their educational goals and ultimately graduate from Alabama A&M University.” 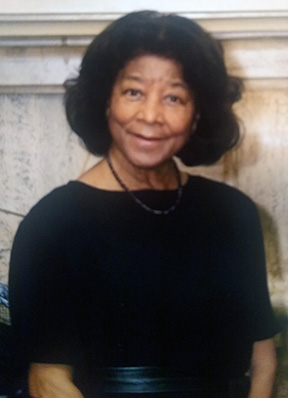 Following their days at AAMU, the sisters both continued to pursue higher degrees. Doris earned an M.A. in English, while Dora continued even further to receive a Ph.D. in speech pathology.

Doris and Dora credit AAAMU for providing them a solid educational foundation, along with the social and leadership skills that enabled them to grow into confident, capable young women.

Dora and Doris hope their “small gesture” will inspire other family members, relatives, friends and any person or entity to join them in contributing to the growth of the scholarship, “which will enable young women and men to complete their degrees at A&M.”