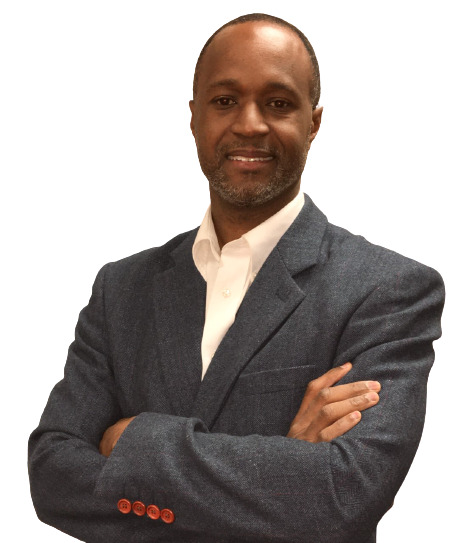 Normal, AL — Clayton Gibson, Alabama A&M University’s Senior Vice President for Finance and Administration, has been tapped for a similar leadership role at the University of North Texas.  Gibson has been named Vice President for Finance and Administration and CFO at the 41,000-student, tier one research institution.  In his new role, Gibson will be responsible for managing a budget of nearly $800M, which is almost four times the budget at AAMU.  The University of North Texas is the flagship institution in the UNT system.  The campus seat is in Denton, but it maintains offerings in Frisco, McKinney, and Downtown Dallas, Texas.

Gibson, a licensed Certified Public Accountant, came to Alabama A&M from Ernest & Young in Chicago in 2012.  In his current role as SVP, Gibson is the senior personnel officer managing 520 full-time employees.  He has successfully led efforts to quadruple institutional cash on hand through robust budgeting and process improvement, oversaw growth of the annual budget by 33% from $150M to $200M, externally secured over $100M for new construction projects, and invested $80M to renovate aging campus infrastructure, both physical and technological.  Gibson has also held positions as vice president for business and finance, internal auditor, and assistant professor of accounting. He is a Southern Association of Colleges and Schools Commission on Colleges Committee Chair and Special Reader for Finance.

Gibson stated, “I am extremely grateful for the experiences gained at Alabama A&M and the leadership provided by President (Andrew) Hugine.  It is because of the collective work of the leadership team and our commitment to making this the best institution possible, along with the dedication of the faculty and staff, that I have been afforded this opportunity at UNT.”

Gibson has also been an active member of the community.  He currently serves on three boards:  Land Trust of North Alabama, Boys & Girls Club of North Alabama, and the Community Foundation of Greater Huntsville.

“Mr. Gibson’s impact on Alabama A&M University and the community has been tremendous.  His leadership ability and sound fiscal management and growth strategies have placed the institution in its strongest financial position in our near 150-year history.  Mr. Gibson’s impact is evident to anyone who steps foot on campus … from the construction of our new residence hall and future event center, to the many renovations of residence halls and academic facilities.  It is because of his fiscal leadership that we are well positioned for the future,” says President Andrew Hugine, Jr.

Gibson earned his bachelor’s degree in economics from South Carolina State University in Orangeburg, South Carolina, and his master’s in accountancy from the Mendoza College of Business at the University of Notre Dame in South Bend, Indiana.