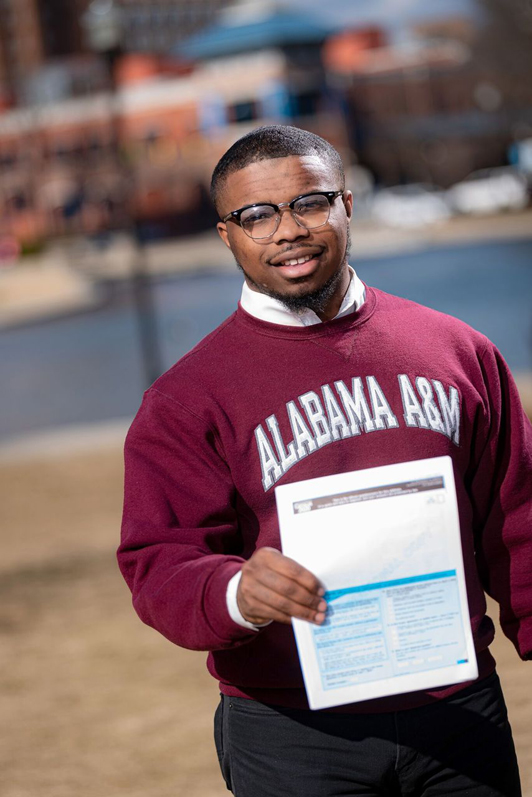 Stand up and be counted!

As April 1 nears, cities throughout the country are encouraging all inhabitants to complete forms to ensure citizens and residents are counted in the 2020 Census.

One targeted group includes college students, who are urged to list on the new forms their place of residence as of April 1.  With five well-established college campuses within its city limits, Huntsville has made a push to get students involved and aware of the process.

The college initiative is facilitated by the City of Huntsville’s Jessica Carlton.