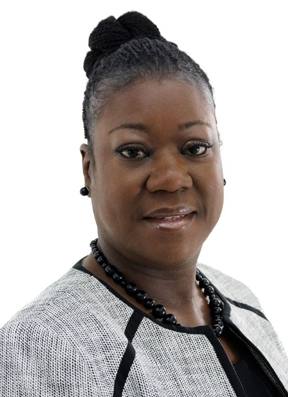 Trayvon Martin, the 17-year-old African-American male who was shot fatally in Sanford, Fla., nearly a decade ago, by George Zimmerman, would have turned 27 on February 5.

His mother, Sybrina Fulton, has mixed her grief with a steady stream of activism and has spoken throughout the nation, urging listeners to “not be part of the problem by their silence.”  Fulton was the virtual speaker for Alabama A&M University’s Martin Luther King, Jr. Day Observance. 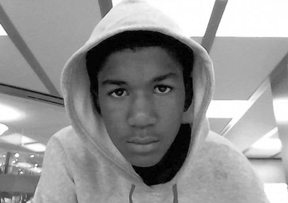 She especially cautioned younger people not to be content simply to “like” a thing on social media platforms.    The time calls for full participation, she noted, through voting, volunteering.  However, Fulton said there is still a role for the many social media influencers in encouraging young men and women to act decisively and responsively.

Many older people are “set in their ways” and should be willing to brainstorm new means to encourage and invigorate the young.  Studying and sharing the life and philosophies of Dr. King is just one way to pass the torch to the next generation, Fulton said.

Over the 10 years since her son’s death, Fulton has been active in a number of ways.  She narrowly lost a political race for a seat on the Miami-Dade County Board of County Commissioners in 2020.  She shared her role in the formation of a Circle of Mothers, affiliations with “mothers of the movement,” as well as an upcoming “peace walk,” symbolizing Trayvon’s “right to walk.”

She is the co-author of the book “Rest in Power,” about the life of her son. Fulton's AAMU presentation was sponsored by the Office of Student Activities and Leadership Development.  For more information, contact the Trayvon Martin Foundation at (786) 504-4235.