Staffer Participates in 'Day of Action' in Washington 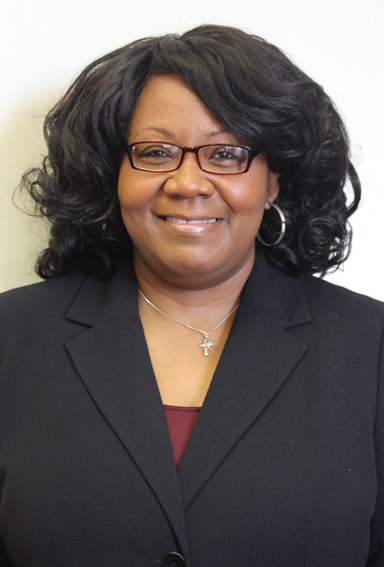 The service and learning coordinator for Alabama A&M University’s Freshman Academy has been invited to participate during a "day of action" gathering sponsored by Fair Fight Action, a Georgia-based  nonprofit that promotes fair elections throughout the United States.

Monica Clarke, heavily instrumental in coordinating AAMU’s student civic engagement efforts, traveled to Washington, D.C., where she joined some 40 others similarly focused in civic engagement. She will discuss the importance of passing federal voting legislation and discuss her experiences advocating for voters in Alabama.   Clarke's Testimony

Fair Fight, along with the Center for American Progresss Action Fund, engage a robust network of grassroots activists that works to strengthen democracy at all levels.