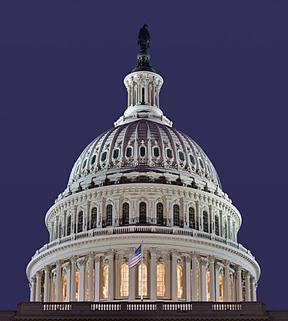 "Young people have given up on government ..." - A Young Person

Count Alabama A&M University students among organizers nationally who are committed to getting big money out of politics and fixing democracy to the extent that leaders can actually solve urgent problems.

As lawmakers were introducing H.R. 1 (the “For the People Act”) on the congressional House floor last week, Sakura Dozier-Muhammad was uniting with more than 100 fellow students throughout the U.S. to launch a new student organization. 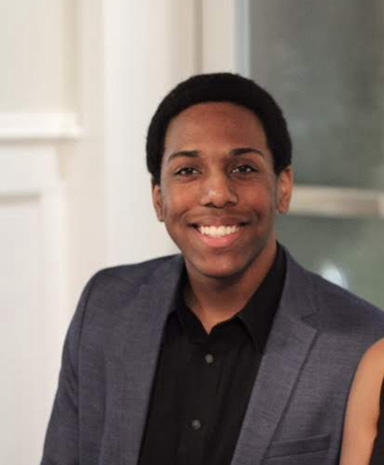 Un-PAC is self-described as “the first and only student organizing group in the country that is focusing specifically on democracy reform” and the three-division (i.e., voting, campaign finance and ethics) H.R. 1.  The bill was designed to bolster American’s access to voting, decreasing the influence of big money in politics, strengthen ethics rules for public servants, and to put in place anti-corruption measures to “fortify our democracy.”

A sophomore political science major from Savannah, Ga., Sakura says he was drawn to AAMU because of its “rich heritage” and the fact that it was his parents’ alma mater.

“The student is more informed than one would think,” responded Sakura, when asked about the political awareness and engagement of his peers.  “My friends and I canvassed door-to-door for the Bernie Sanders campaign last year, and while we were ready to answer questions about current events and hot-button issues, the students took us by surprise with in-depth responses about our political system and how it needs to be fixed.”

His vigorous campaign work made Sakura and other fellow supporters realize “how many things our government can do for us to better the lives of its people.”  One major take-away from all of that campaign work, noted Sakura, was the burning question, Why hasn’t this been done already?

Sakura reasons that a “broken democracy won’t allow real change,” all leading back to what he believes are moneyed interests controlling the political system and voter disenfranchisement.  His involvement with the Un-PAC movement fueled by H.R. 1 is underscored by his view that the drive would help “take big money out of politics.”  Opponents, however, view H.R. 1 as a means to federalize and micromanage state election processes by imposing what they deem to be unconstitutional mandates.

“Young people have given up on government,” says Sakura.  “So many of them understand what needs to be fixed, but they acknowledge that the system is so corrupt that it seems impossible.”  The answer is not simple despair, though.  The answer, he believes, lies in youth motivation that “takes charge and addresses the issues.”  It’s the same type of motivation that revealed itself and the power to make change during 2020’s summer protests, an energy so strong, he says, that it “can right wrongs of the past.”

When asked what three things he would change, if he had the power to do so, Mr. Dozier-Muhammad replied that he would make people more empathetic, understanding and provocative, “so that when we see our fellow human beings wronged, we have the right values to know when to step in to help.”

One of Sakura’s major influencers has been Dr. Cheryl Carpenter, a now retired English professor, who Sakura said was responsible for “one of the best classes” he has ever taken.  The professor helped to relate class readings to students’ own struggles.  “Her class was one of the factors that put me on the pathway to becoming a teacher.”

Although there is so much injustice and so much work to be done to beat it, Sakura is able to occasionally wear a smile because he knows he is part of a generation of young people who “won’t go down without a fight.”

He encourages incoming students to take it slow.  “There’s no correct timeline for our lives, so take your time figuring out what you want to do and let it happen naturally,” he says.  “Don’t rush into a relationship or adulthood.”