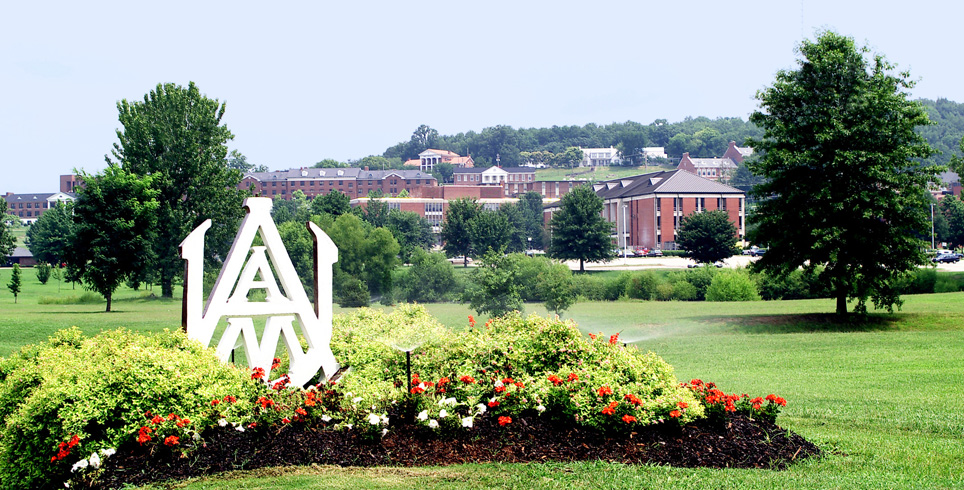 Huntsville, Ala. ---- President Daniel K. Wims is pleased to announce that the following individuals have agreed to serve on a University Presidential Advisory Council. President Wims described the new advisory council as a “Futurist Think-Tank” with representatives from various community sectors that will be able to advise and provide guidance on new ideas and initiatives, as well as provide historical context and institutional perspective. The esteemed members are as follows in alphabetical order:

Similar to the previously announced Alumni Advisory Council Members in their roles as governmental, corporate, community and higher education leaders, this Council will advise the President and other administrators on political and corporate trends and the impact those areas have on higher education. The advisory council will also engage in continuous environmental scanning to survey and interpret relevant data to identify external opportunities and threats that could influence future decisions relative to the University's Master and Strategic Plans and Initiatives. The members may also serve on special university and unit-level ad-hoc and
standing committees. Senior On-Campus Advisor, Faculty Senate President, Trustee and Distinguished Professor, Dr. Jeanette Jones and Faculty Senate Secretary, Dr. Tonya Davis, will facilitate initial meetings and activities.