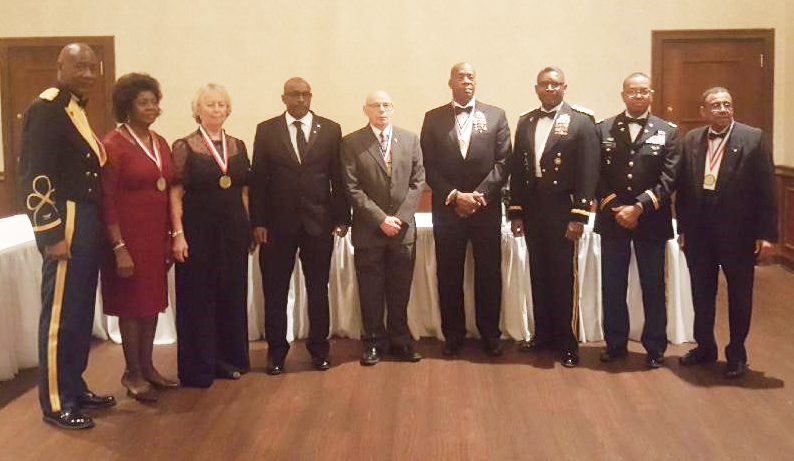 Of Pride and Distinction

The Bulldog Brigade of Military Alumni has identified and inducted its first class into the Alabama A&M University ROTC Bn Hall of Fame. This group also holds the distinction of being honored as the first commissioning class when ROTC returned to The Hill, according to organizers.

The Class of 1973 comprises a General Officer, three colonels, one major and two civilian administrative specialists. These individuals set the standard for what has become one of the Army’s premier ROTC programs. They served the university, the nation and the military with pride and distinction.  A formal hanging of the plaque is planned for later this year in the new ROTC building.