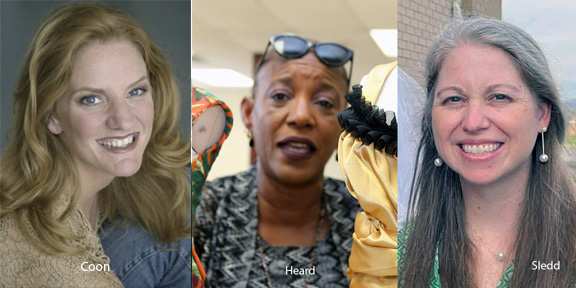 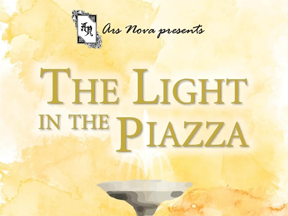 The Bulldog Players and Alabama A&M University’s historical costume collection has joined forces with several community theatre partners to support the Ars Nova production of the musical “The Light in the Piazza” (book by Craig Lucas; music and lyrics by Adam Guettel; based on the 1960 novella by Elizabeth Spencer).

Ars Nova is a non-profit organization dedicated to the performing arts, with an emphasis on music.  Under its umbrella are a school for training in voice, piano, cello, harp, children’s music and theatre, as well as a production company that performs plays, musicals and opera. 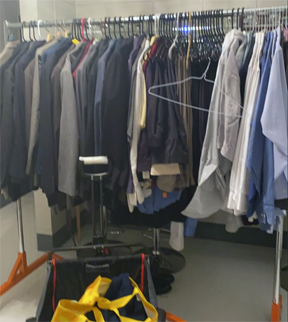 The story takes place in the 1950s and centers around a rich Southern woman, Margaret, and her daughter Clara, who is developmentally disabled due to a childhood accident. The two spend a summer together in Italy, where Clara falls in love with a young Italian man, forcing Margaret to reconsider Clara's future, as well as but her own hopes and regrets.  For additional information, visit https://arsnova.booktix.com.