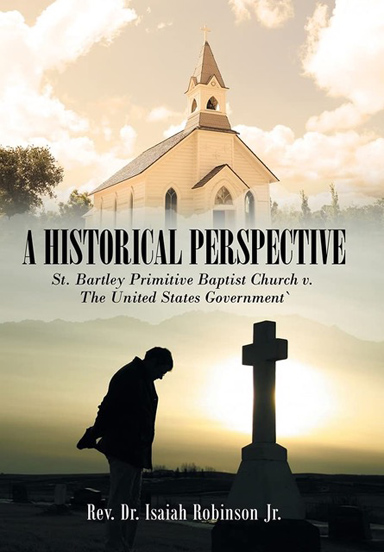 The origin of the Black church in the Georgia Graveyard founded by William Harris was more important in the lives of its congregation and the community as compared to that of other churches. This was the first Black church in Huntsville and in Alabama, the First African Baptist Church, which later became known as the Saint Bartley Primitive Baptist Church. 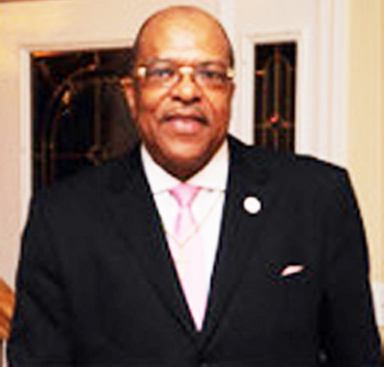 In “A Historical Perspective: St. Bartley Primitive Baptist Church v. The United States Government” (published by WestBow Press), Rev. Dr. Isaiah Robinson Jr. (r) focuses on the establishment of the first Black church in Alabama, founded by slaves, and how it dealt with Union Soldiers during the Civil War for its survival.

Robinson’s work is a compilation of more than six years of research and compilation of materials to enhance the true meaning of church. The book, he says, honors God and his marvelous works of “delivering his people from slavery toward religious freedom.”

The minister says St. Bartley became the focal point of most of the history surrounding the quest for equal rights and civil rights for Blacks. The leadership of the Black slaves and their courage and faith in God provided a platform for the blacks in America to pursue a better day and a better opportunity for all people, he notes.

The foundation laid by Elder William Harris, Elder Bartley Harris, Elder William Gaston, and other black leaders will not be in vain as long as the black men and women seeks God’s guidance, love, and obedience to Him. The black church has always been the center of hope in the black community and will remain so,” Robinson says.

The book is available via Amazon and Barnes & Noble, as well as locally by contact Rev. Robinson at isaiahq@bellsouth.net.