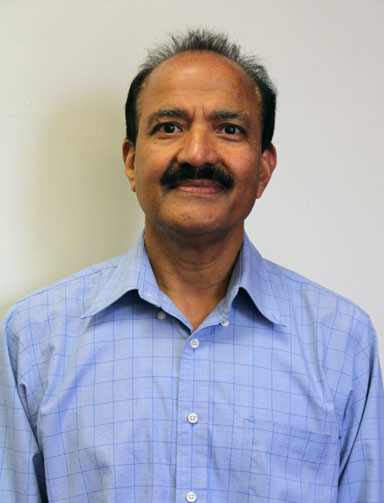 Alabama A&M University electrical engineering associate professor Raziq Yaqub was recently honored by the Huntsville Association of Technical Societies (HATS) and the National Society of Black Engineers as “Professional of the Year.”

Yaqub has 44 issued patents, has been recognized as Inventor of the Year, and was a 2014 inductee into the New Jersey Inventors Hall of Fame.

Yaqub received the honor during a virtual awards ceremony held on October 14.