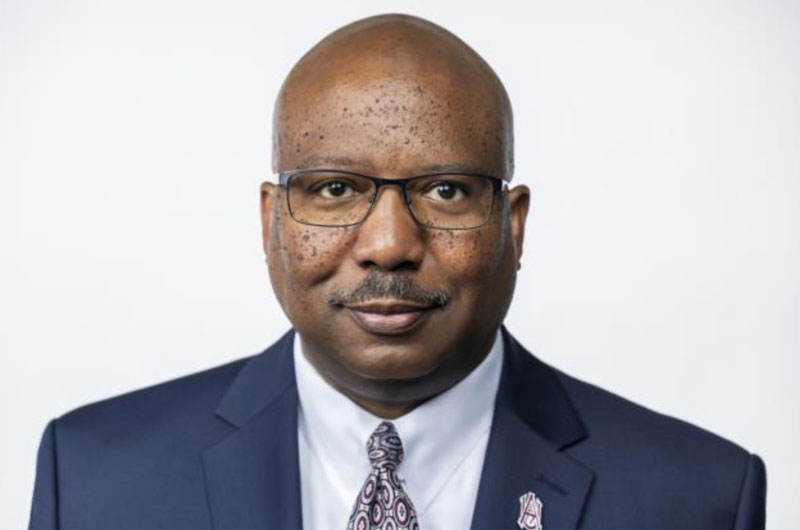 Alabama A&M University has announced that a former FBI agent and workplace consultant will head the Department of Public Safety.

Dana M. Gillis will serve as interim executive director and chief of public safety and emergency preparedness at AAMU.  Before accepting his current position, Gillis worked at Transcend - The Fearless Company, where he served as senior consultant providing service as an executive coach and facilitator who worked in fulfillment of the company’s mission to assist senior executives transform organizational culture and performance.

Prior to working with Transcend, Gillis was previously affiliated with AAMU in several capacities to include serving as an adjunct instructor in the University’s Criminal Justice Program. He served as a Special Agent of the Federal Bureau of Investigation for 24 years. He achieved the rank of Assistant Special Agent in Charge, holding that position in the Houston Field Office, the 8th largest office in the FBI.

During his assignment to Houston, Gillis was the program manager for criminal investigative matters to include violent crime, cyber crime, civil rights and crisis management. Before becoming an executive manager, he specialized in investigating complex white-collar crime cases.

Gillis holds a Level 5 certification in executive coaching from the Institute of Leadership and Management, United Kingdom, and is an associate certified coach of the International Coach Federation. He received a B.S. degree in communication arts from James Madison University. He holds a Master of Studies degree in applied criminology and police management from the University of Cambridge.

A 2004 graduate of the Strategic Command Course at the former Police Staff College, Bramshill, U.K., from 2019 – 2020, Gillis served as president of the Huntsville Rotary Club in Huntsville, Alabama. He is married to a former FBI Special Agent and has several nieces and nephews.