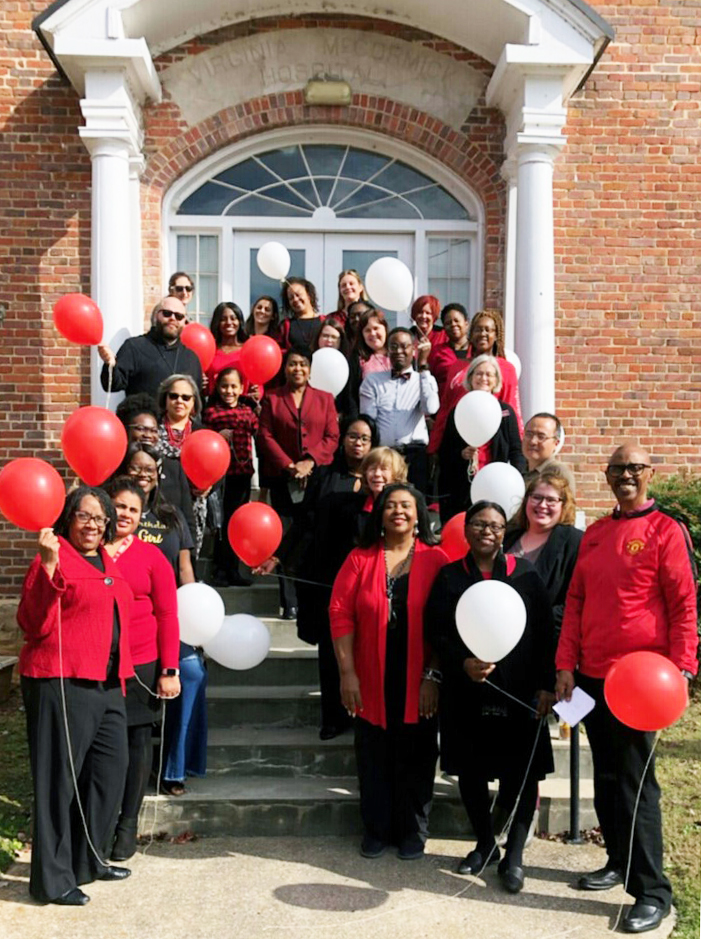 The original charter was signed on November 11, 1974, and AAMU holds the oldest charter for the organization in Alabama. To commemorate this history and legacy of scholarship, student and faculty members of the society and other department faculty members held a tribute that included a balloon release and special recognition of the contributions of Toni Morrison and Ernest Gaines to the literary canon. Both authors are recently deceased.