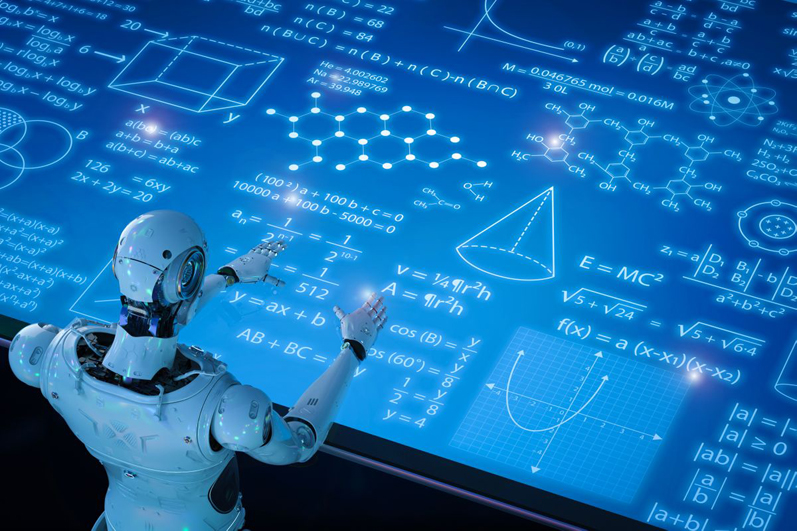 The Intricacies of Large Networks

An associate professor of mathematics at Alabama A&M University was awarded a three-year $360,000 grant from the Army Research Office (ARO) to continue his mathematical research linked to improvements in artificial intelligence (AI).

Dr. Israel Ncube’s project will shed light on the intricacies of large networks of interacting units, be they neuronal networks, social networks, electrical power grids, the World-Wide Web, or coupled lasers. Consequently, results stemming from this project will have a wide range of important potential applications, some of them of a critical national security nature.

Ncube is the sole investigator on the ARO project; however, the funding will allow him to hire a mathematics postdoctoral research fellow who will work with him throughout the project.

The professor is a mathematician whose research lies in the areas of nonlinear analysis and dynamical systems, with applications in a variety of biological, physical, mechanical, and engineering problems of practical importance.

He has published extensively in the area of nonlinear dynamics, especially on stability and bifurcation problems arising in the context of retarded functional differential equations and other types of evolution equations.

He received his Ph.D. from the faculty of mathematics at the University of Waterloo, Canada. Prior to joining AAMU, he taught and conducted research for a number of years at universities across Canada. He also served as a visiting professor at the Massachusetts Institute of Technology (MIT).