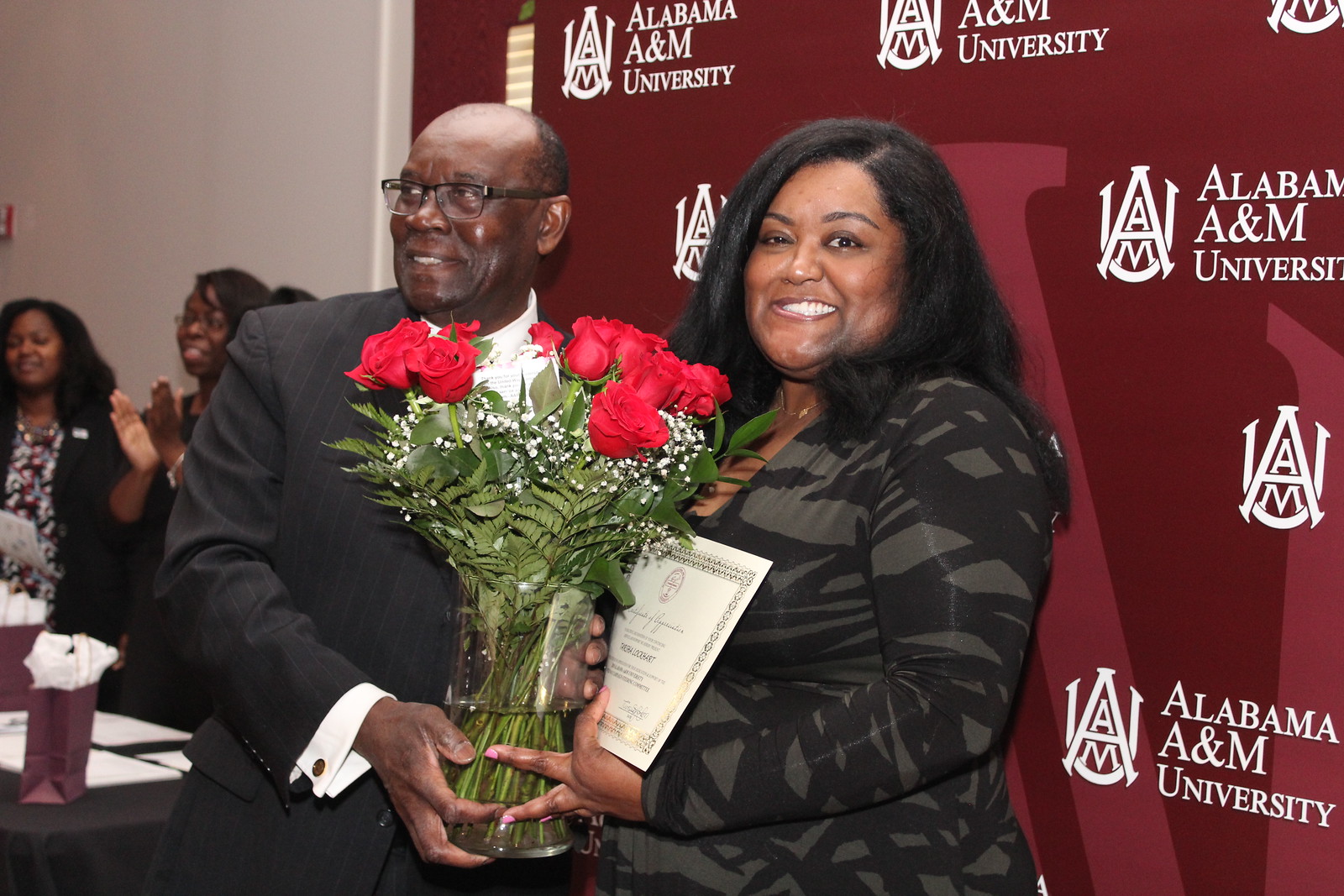 Alabama A&M University was recognized for its dynamic contributions to the United Way campaign.

In terms of giving, AAMU falls within the Top 10, ranking 7th.