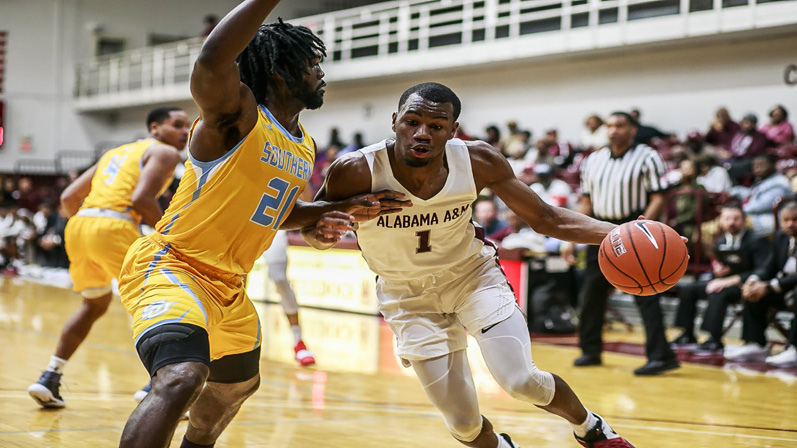 6'7" forward will play in Europe

Kennedy, a native of Albany, Ga., joined the Alabama A&M men’s basketball program in the fall of 2017 after playing two seasons at Georgia Technical College.

The 6-foot-7 and 205-pound forward led Alabama A&M last season with 12.4 points and six rebounds per game. He was a second-team All-Southwestern Athletic Conference selection.

In two seasons at Alabama A&M, Kennedy averaged 10.7 points and six rebounds per game.  He made 49 career starts with the Bulldogs while appearing in 61 games.