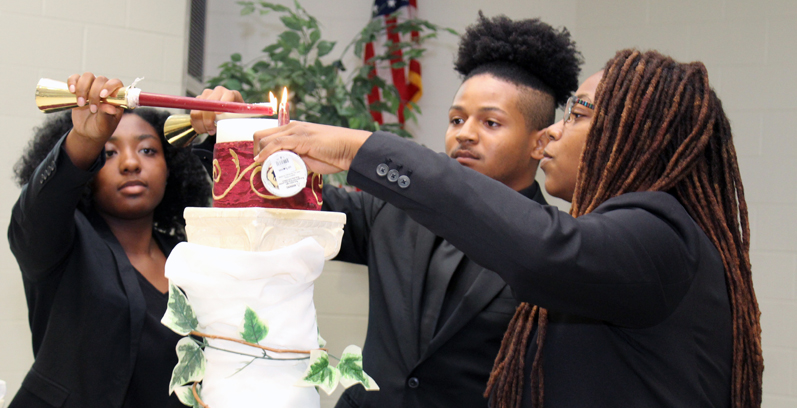 Dr. Marshall C. Pritchett III, a former Honors Program recipient and AAMU biology graduate, was the keynote speaker for the event.  The Thomasville, Ala., native, urged the inductees to set priorities and informed them that their failures on their paths to their dreams are as important as their successes.