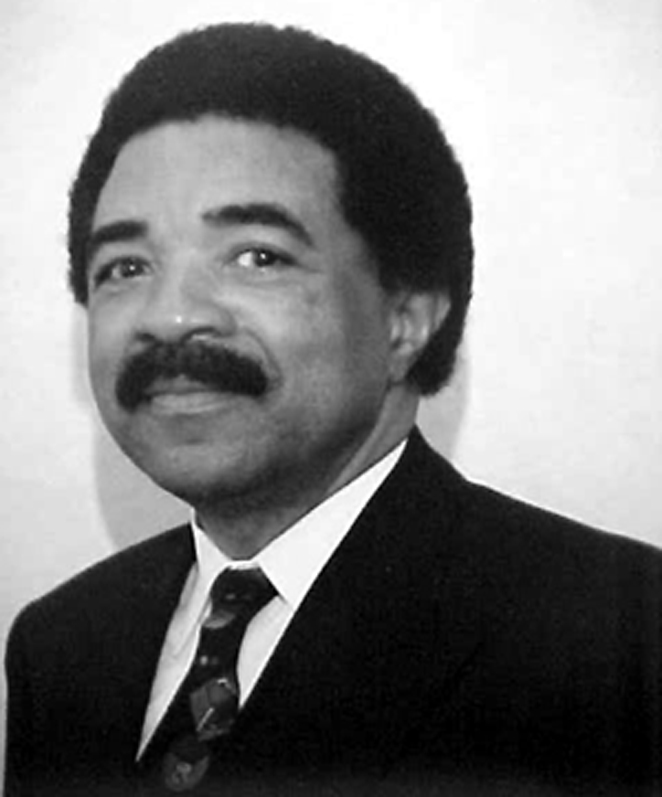 An Alabama native, Cannon joined the faculty at Columbia College Chicago as its new chair in 1992.  Dr. Cannon was also affiliated with the faculty at Illinois Mathematics & Science Academy from 1986-1992.  He served as a Research Chemist for Amoco Research Center in Naperville, Illinois, from 1974-85.

Prior to Columbia, Dr. Cannon also was active with the State of Illinois' Agricultural Education Curriculum Development Program and was a consultant for the National Consortium for Specialized Secondary Schools of Mathematics, Science and Technology at the University of Michigan. He was a site coordinator for Eastern Illinois University's Summer Adventures, an integrated academic program that combines the teaching of science with other disciplines. Cannon also taught at West Aurora High School and Elmhurst College.