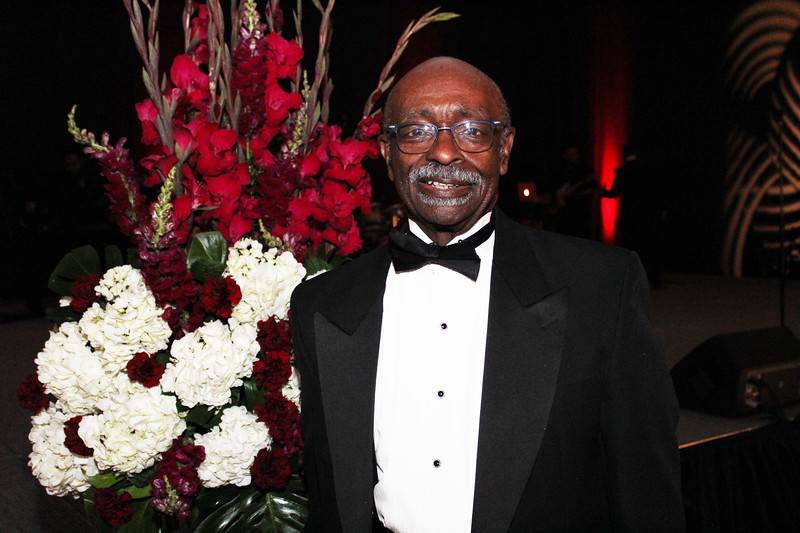 Dr. Horace R. Carney, associate professor, interim choral director, and chairperson of the Department of Visual, Performing and Communication Arts at Alabama A&M University, received another honor from his hometown--Tuskegee, Ala.

Carney was selected as one of the parade grand marshals for the 16th   Annual George Washington Carver Commemorative Festival Parade, held Saturday, May 4.

The parade in which Carney participated is part of the culminating events of three days of activities that show the diverse talents and interests of Dr. George Washington Carver, the scientist often referred to as "The Wizard of Tuskegee."